Please upgrade to the new Edge browser, or use Chrome, Firefox or Safari, before continuing. Internet Explorer will not support the best shopping experience on the ADI Digital Branch site after March 12, 2021.

Seven IP intercom models that share a common software platform based on their own operating system. The portfolio consists of basic audio-only units to top of the line sophisticated commercial intercoms.

It combines the functions of a traditional controller and edge devices in one unit supporting different credentials: PIN code, RFID cards, Bluetooth, fingerprint or RFID with Bluetooth & Keypad with RFID.

Experience the Global Leader in an IP Access Control Systems

2N has been in the vanguard of innovation in the sector, developing the world’s first IP intercom in 2008 and the first LTE/4G intercom ten years later.

2N specialises in the residential and offices sector with products that are Bluetooth-, smartphone and tablet-enabled. 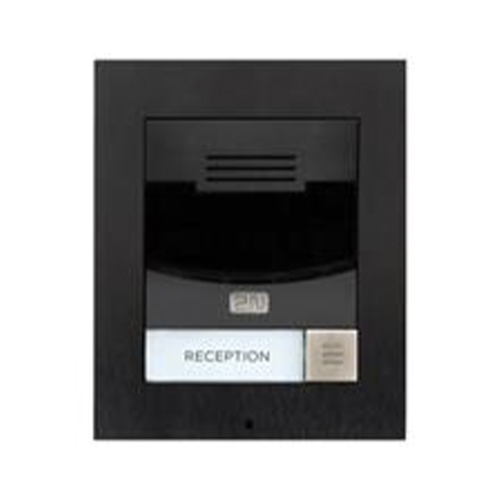 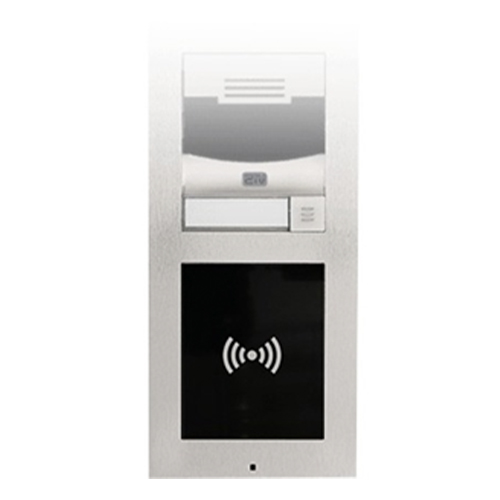 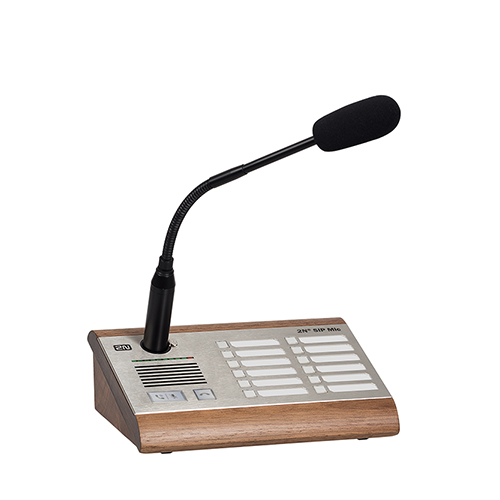 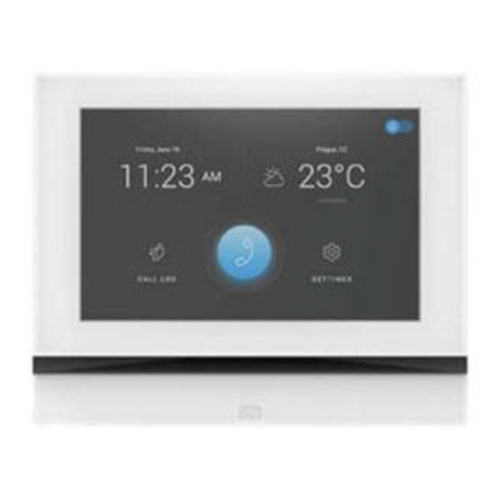 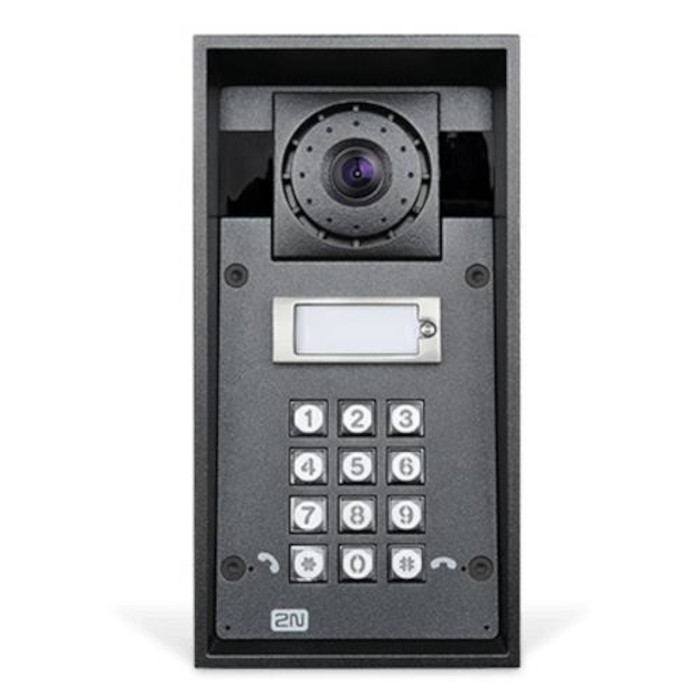 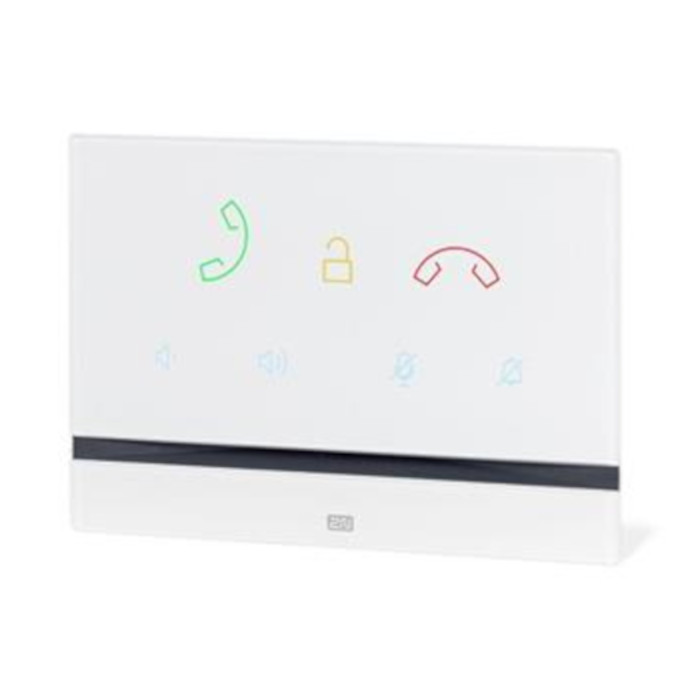 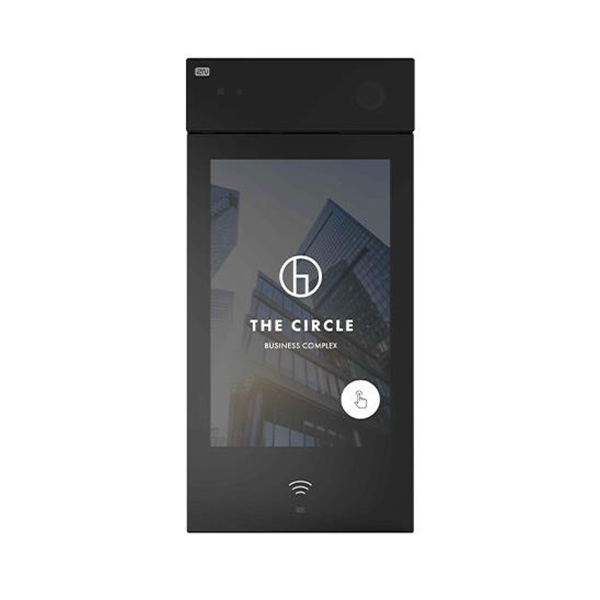 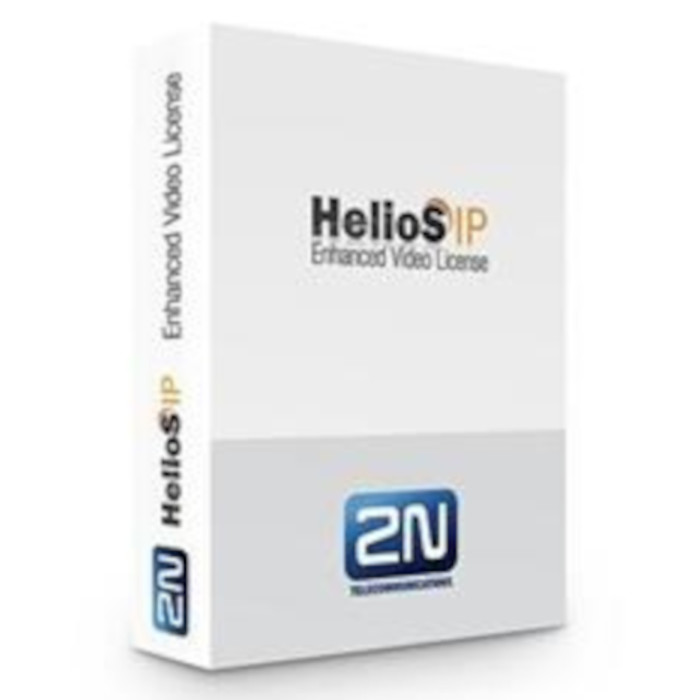 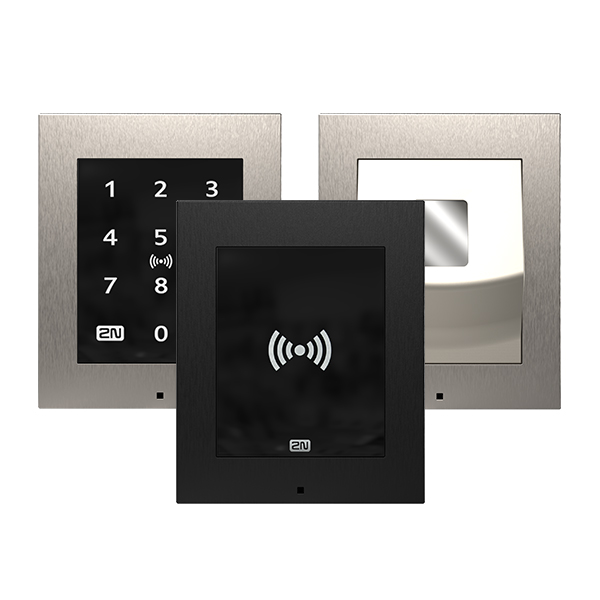 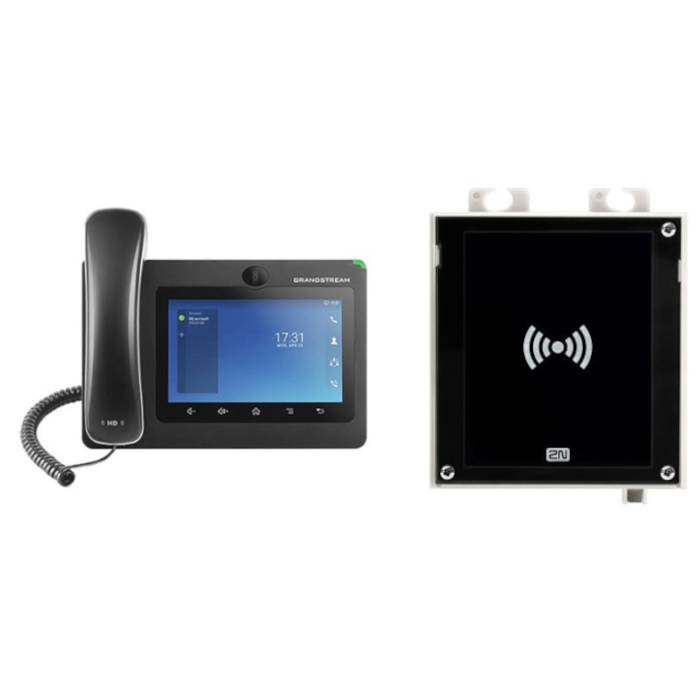 Integration Hub is a central point of 2N integration possibilities. Digital platform connecting systems integrator with technology companies from all around the world. 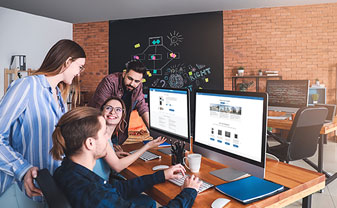 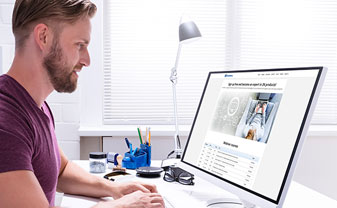 Free of charge, whenever you want and wherever you happen to be that is what online study at the 2N Academy is like. You will start to enjoy studying from now on. 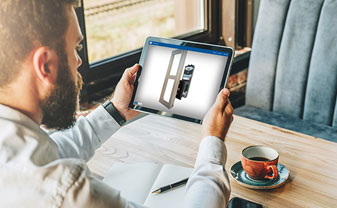 2N offers you experience of 3D animations. Disassemble products and check the parts it's made up of. Simply download documents about the product.

2N is the global leader in IP access control systems. 2N has been in the vanguard of innovation in the sector, developing the world’s first IP intercom in 2008 and the first LTE/4G intercom ten years later. The company’s portfolio includes door phones, answering products and access control systems. 2N specialises in the residential sector and has products which are Bluetooth-, smartphone- and tablet-enabled. 2N takes design just as seriously as innovation – and has the Red Dot and iF Design Awards to prove it.

2N was founded in 1991 in the Czech Republic. Prague remains the global headquarters, with teams now in nine other countries (USA, United Kingdom, Germany, Italy, Netherland, France, Spain, UAE and Australia) and an extensive distribution network throughout the rest of the world.